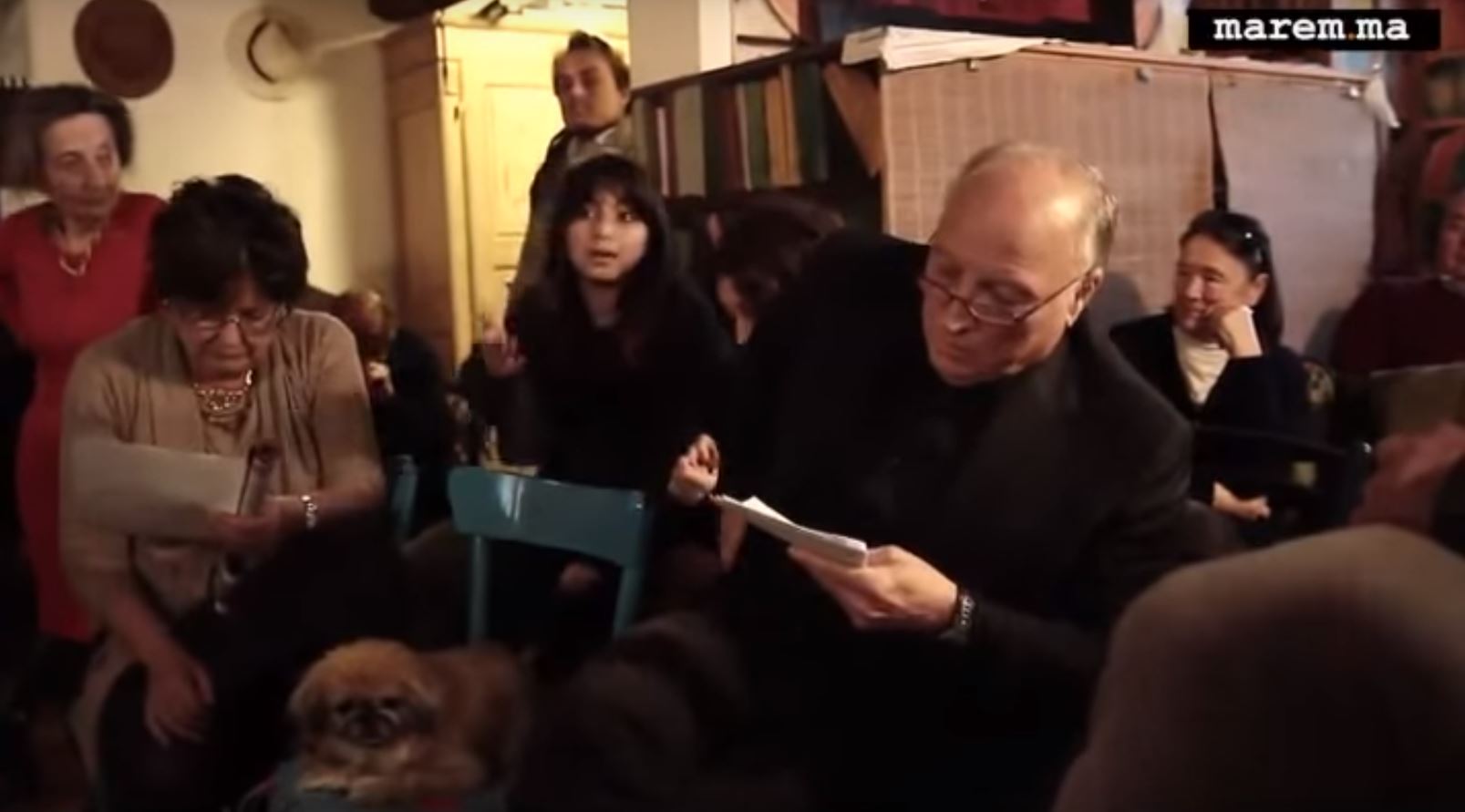 Which means that I can criticise, but when they ask me why I don’t do something about it, I can reply that I would but the system won’t let me.

Still, my conference organisation Maremma.TV seeks to facilitate and encourage open political debate, without the self-censorship common to most all public meetings, where party politics suffocate policy debate.

And to show that I would if I could, I recently launched my (virtual) electoral campaign during the Bla Bla Maremma cabaret in Grosseto.